What exactly is vitrification in cryonics? 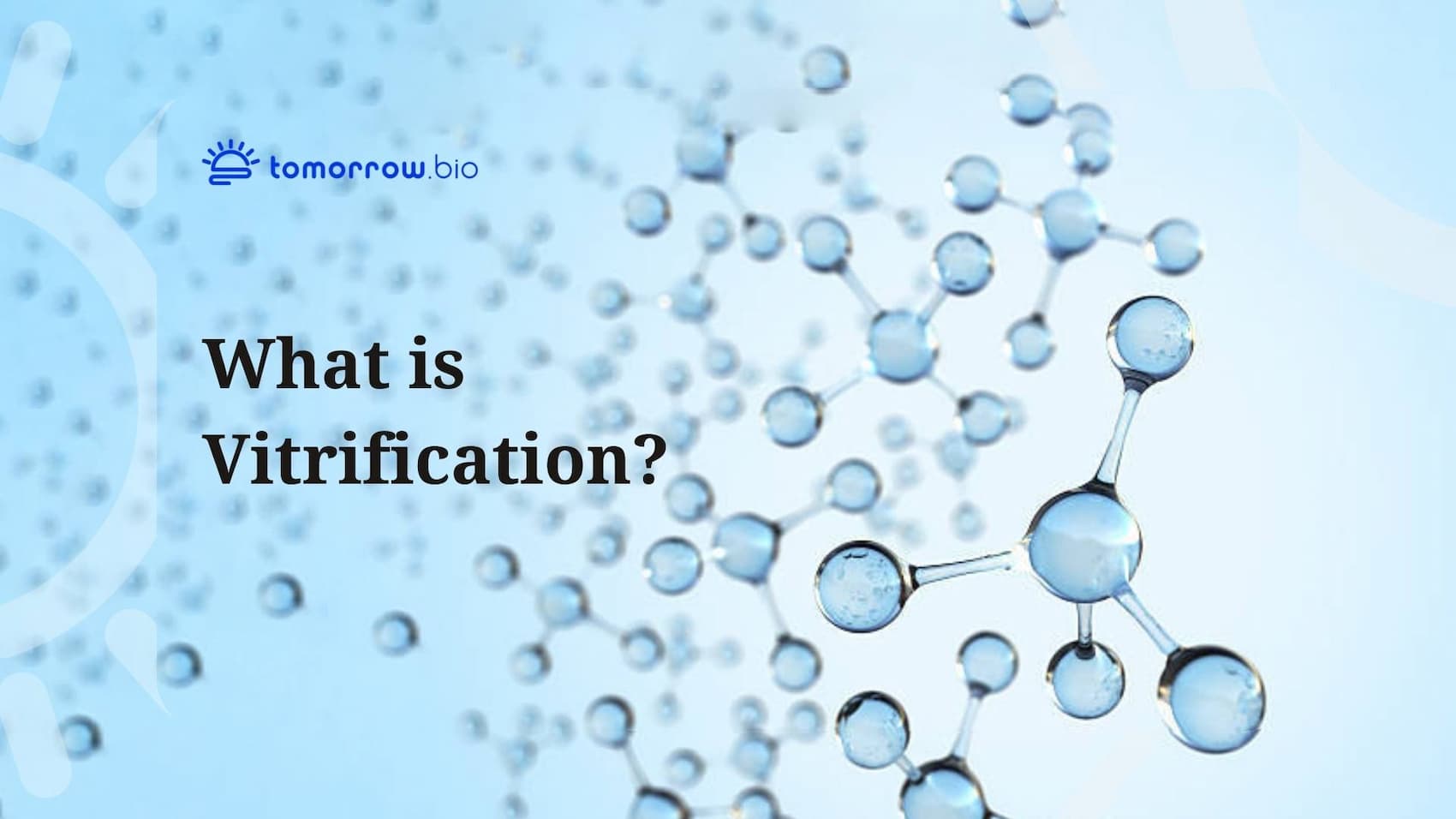 Human cryopreservation is a complex topic. People will often have a general understanding of what it means, but no idea how it works in detail. One of the most apparent cases of this is the fact that some people might not be aware of the role vitrification plays in cryonics.

Water turns to ice at freezing temperatures - that’s common knowledge. However, what happens if the freezing point of water molecules is depressed so they don't freeze? Let’s take a closer look at how vitrification in cryonics allows for human cryopreservation.

Vitrification is the transformation of a substance into a glass-like state. In cryonics, this is achieved by first replacing blood in the body with a type of medical grade antifreeze called a cryoprotectant solution.

In human cryopreservation procedures, the patient is first stabilized via cooling. Then blood is removed from the body, and cryoprotectant is pumped in during perfusion. Following this, the body is gradually cooled down. Once the patient reaches around -130°C, they pass the so-called glass transition temperature and become vitrified. Subsequently, the patient is slowly cooled down further to the temperature of liquid nitrogen (-196°C) for long-term storage (or to about -140°C in the case of Intermediate Temperature Storage).

Why Is Vitrification Used In Cryopreservation?

If you’ve ever put fruit in the freezer, then you’re likely aware of the mush that it transforms into after thawing. To avoid just that in cryopreservation, vitrification is used. The cryoprotective agents allow cooling to below 0°C, while avoiding the damage caused by freezing. With vitrification a state can be achieved where there is no further cellular degradation and decay.

Cryoprotectants allow for a higher degree of cell survival at these low temperatures which otherwise would be too damaged to survive by ice crystal formation. Water takes up about 9% more volume when it’s frozen than when it’s liquid. This expansion, together with sharp ice crystals, can heavily damage cells and tissue.

Vitrification is a key aspect of modern cryopreservation procedures. It’s only been implemented into the practice since the mid-2000s, and has highly improved preservation quality ever since. Without the glass-like state it creates, we would have to resort to cruder methods of preservation; ones that would be much harder to sustain. With vitrification, we can prevent significant damage to the body and brain and provide safe long-term storage. Over the years, it’s possible that many more technologies will be developed, further improving the procedure. Tomorrow Bio would welcome that and adapt such technology accordingly, as higher quality cryopreservation means easier future revival.

Want to find out more about cryonics? Feel free to check out one of our other informational articles or schedule a call with us and talk to us directly!