Who Is Dr. Emil Kendziorra?

Learn more about the man behind Tomorrow.Bio - Dr. Emil Kendziorra. 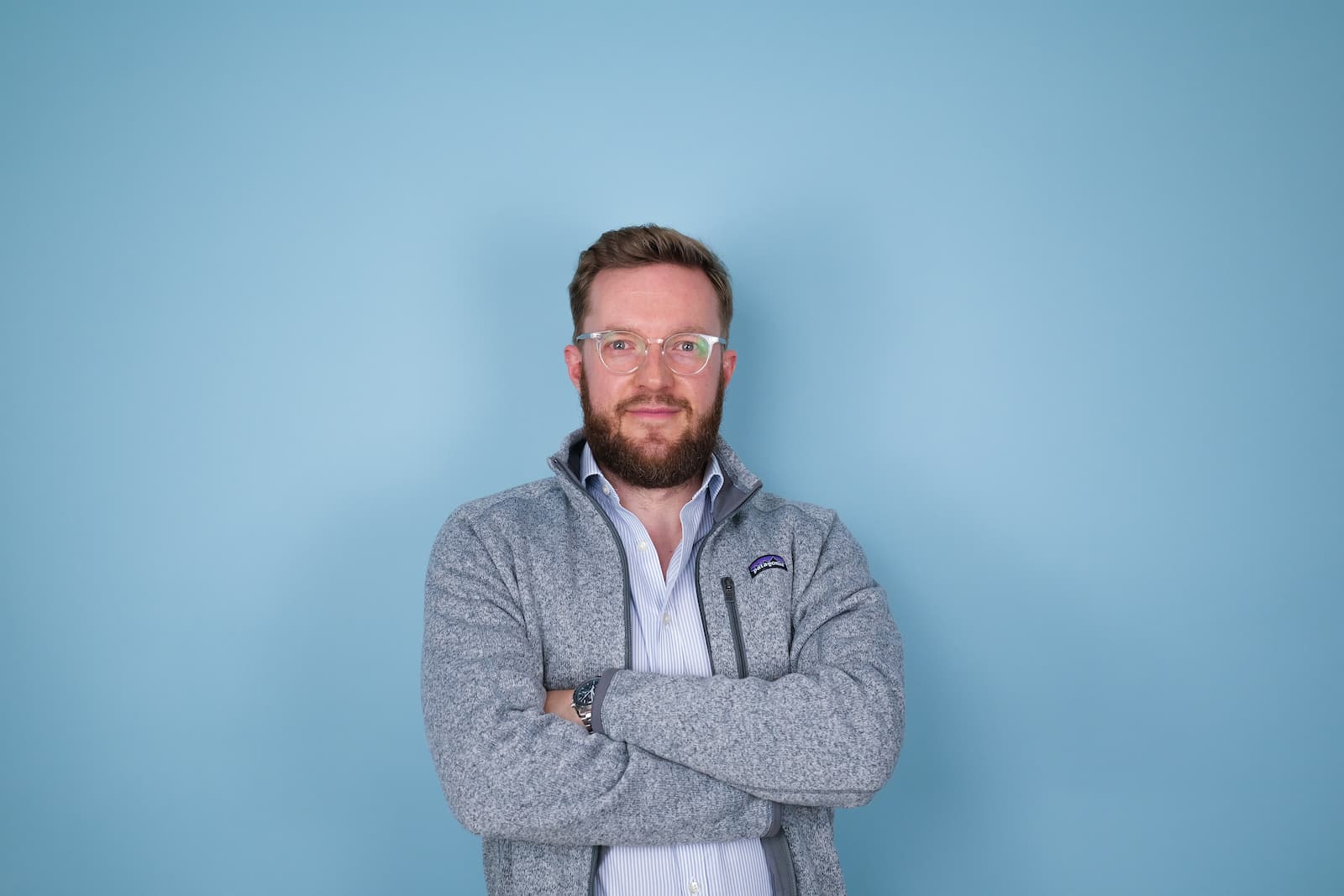 Dr. Emil Kendziorra is the founder and CEO of Tomorrow.Bio (recently rebranded from Tomorrow Biostasis). Tomorrow.Bio is a startup founded in 2019 with the aim of supporting Biostasis (aka Cryonics) research and providing human cryopreservation! Together with Fernando Azevedo Pinheiro, he chose to dedicate the next 20 (or more) years of his life to this field, in the hope of spreading awareness and public knowledge on the subject. He wants to build and grow an organization that is more than just another startup that fades away as fast as it was created. If you are interested in Emil’s personal vision for Tomorrow, take a look at this blogpost. In this article, we will focus on Emil as a person, his educational background, motivations, and why he personally believes in Biostasis.

Emil was born in 1986 and raised by his parents in Darmstadt, West-Germany alongside his  two younger siblings (one brother and one sister). He was an excellent student, graduating summa cum laude from the University of Göttingen, one of the best medical universities in the country. He received his doctoral degree in translational cancer research. Emil, despite his young age, looks back on a vast array of CEO positions. Between 2009 and 2019 he founded, grew, and then sold multiple medical- and tech-startups by himself. One endeavor was onFeedback, a customer intelligence and analysis startup that later became a part of QuestionPro. In the medical field he founded MedLanes, a service that provides medical home visits at the press of a button, even during Covid times. In 2019, the experience and financial resources he gathered allowed him to finally create the company he always wanted to create: Tomorrow Biostasis.

Emil was well aware that leading a startup in the small field of Cryonics would prove to be his greatest challenge yet. Prior to his position at Tomorrow, he worked in cancer research for 5+ years, but got frustrated with how slowly research was progressing. Although he knew the field of Cryonics was also advancing very slowly, Emil wanted to change things by using a different approach than any other Biostasis Company before him.

He wanted Tomorrow Biostasis to be more than just a service provider. Research and Development was at the forefront of his vision. The more research we conduct, the better cryopreservation becomes and the more likely people will be revived in the future. To build a strong foundation, Emil helped establish the European Biostasis Foundation (EBF), based in Basel, Switzerland. EBF is a foundation built to last that focuses on translational and applied research in the areas of biostasis, cryobiology, and biopreservation. He currently holds the position of President of the Board at EBF.

But why does Emil put this much effort into Biostasis? What does he have to gain from it? If asked directly, he will tell you that he truly believes Biostasis will change the world for the better. A better world, with longer lifespans, and greater overall health. That would, according to Dr. Kendziorras vision, force people to think more long-term. An ability we humans lack for the most part. Suddenly, “climate change” or “fossil fuel exhaustion” would not be the issue of future generations anymore, but ours. In exchange for being able to considerably lengthen our life span, we turn the problems of our children and grandchildren into our own. A prospect that supports the idea of thinking long-term tremendously.

Another phrase you are likely to hear Emil say, if you talk to him is: “I very much like living!” If we take a look at Emil’s interest in many things, even outside his own field of studies, that becomes apparent. To keep himself fit, this doctor enjoys a casual hike, or a game of volleyball outside of his long working hours. He likes to stimulate his mind by reading up on the newest advancement in AI development, or pondering about the artist's implications of modern artworks at a nearby gallery.

Emil doesn’t believe that “an end” is necessary to give meaning to life, and that there is more to explore than anyone could possibly fit in one lifespan. In line with his principles, ideally, each person should be able to choose how long they want to live. He deems death and non-existence as scary prospects, yet strong motivators to give this project all he’s got to give.

Emil has a strong drive, an undying resolve and above it all - a great vision. The Tomorrow founder’s personal interest and engagement in the medical field paired with his considerable knowledge of how to build start-ups the long-lasting way might allow Tomorrow to prevail. Together with his ever-growing team of believers and fellow visionaries, he’s building the foundation for the future - the long-term future.

If you have any questions you want to ask Emil and his team personally, schedule a call with us. We are always happy to talk about our mission.

Tomorrow.Bio
Who Is Fernando Azevedo Pinheiro?

Tomorrow.Bio
A Short Film About Life